A great edition of The Dutch Masters: thank you! 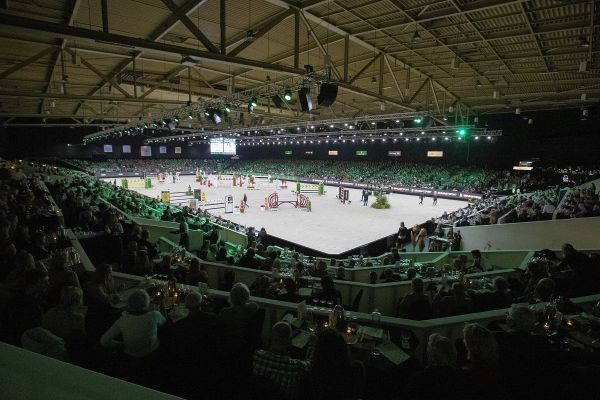 What a great edition of The Dutch Masters-Indoor Brabant Horse Show we experienced! It was an edition full of excitement, emotion and top sport. The highlight on Sunday afternoon, the Rolex Grand Prix, part of the Rolex Grand Slam of Show Jumping, was won in a spectacular way by Sweden’s Henrik von Eckermann and Toveks Mary Lou. He defeated among others, the world’s number one, Steve Guerdat, in a thrilling jump-off. It was a perfect closure of The Dutch Masters. The FEI Dressage World Cup was won by a rising star, the young Danish Daniel Bachmann Andersen who the German hegemony with Blue Hors Zack. Home riders were successful too. Maikel van der Vleuten won three classes, one of them was the Audi Prize with Dana Blue and Leopold van Asten won the VDL Groep Prize, much to the delight of his own sponsor.

In addition to the top sport spectators, who came to the Brabanthallen in great numbers, could enjoy the achievements of the best national and regional riders, shows and performances. The farewell of Zenith SFN, accompanied by singer Glennis Grace, left an unforgettable memory. It was a beautiful and worthy farewell for a top horse.

We would like to thank everybody, sponsors, riders, staff, exhibitors and all visitors for this great edition. It is only possible with their support. We are looking forward to seeing everybody again from 12 till 15 March 2020! 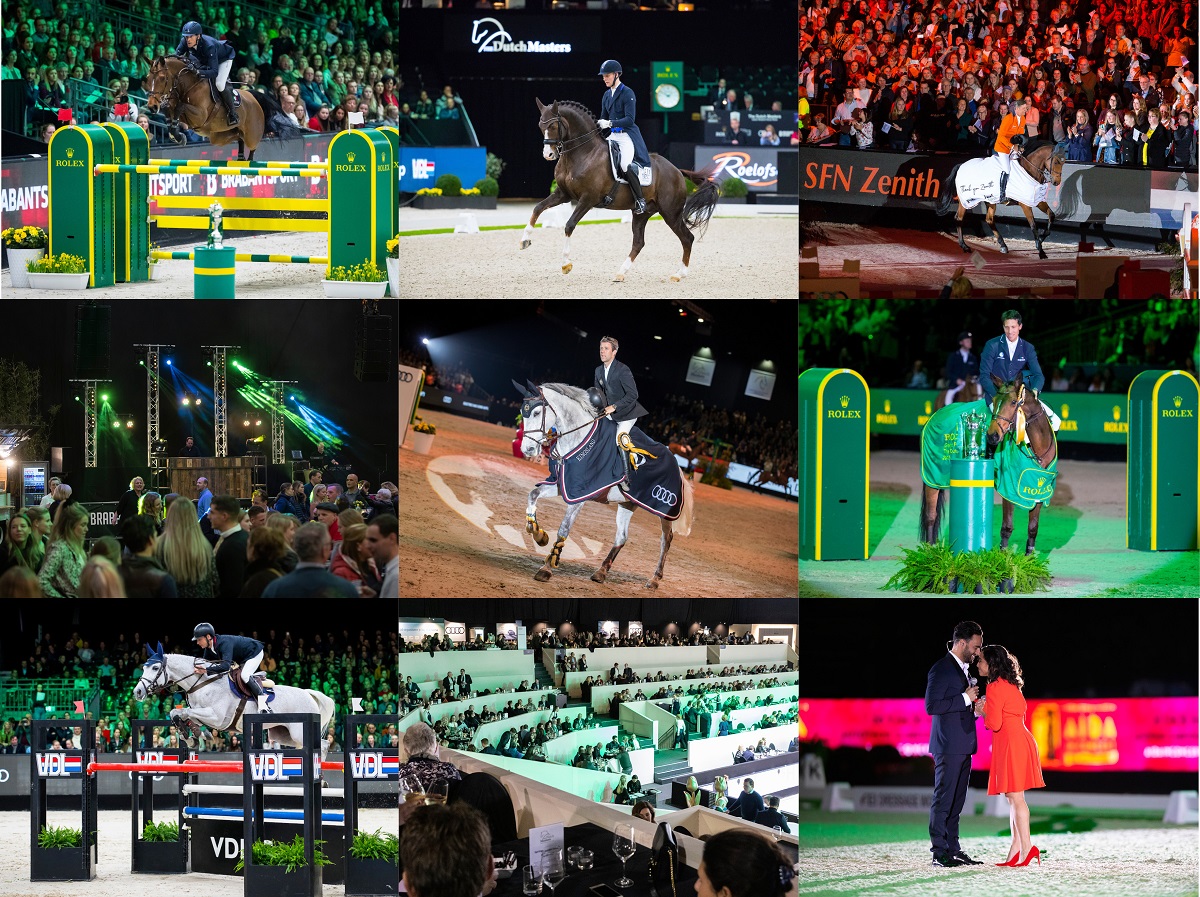